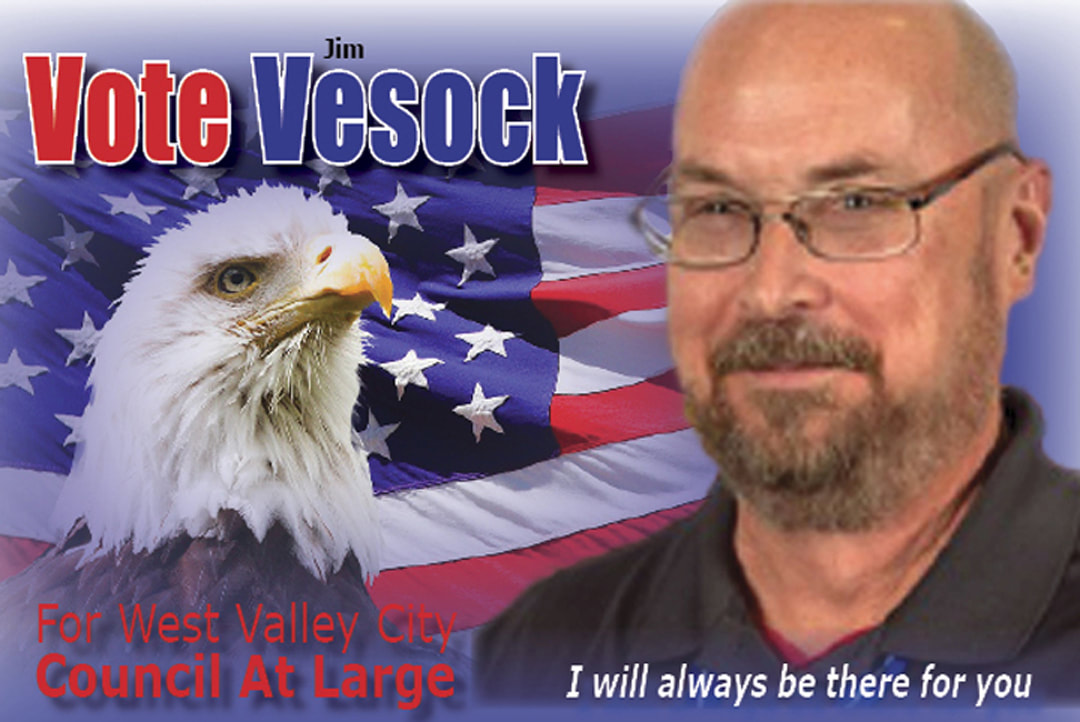 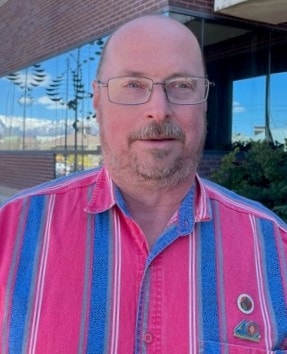 California native, 59-year-young Jim Vesock is single and is currently retired but has held a variety of jobs. In addition to serving in the Navy, he has worked in the fast-food industry, landscaping and installing sprinklers, Home Depot management, grocery store manager, and water fitness instructor.

He’s an animal lover with a special affection for cats and is Dad to four feline kids.

He is a champion of speaking up and taking action which results in change for the better. For example, he petitioned to change the WVC pet ordinance. In the past, residents were limited to specifically owning two dogs and two cats. Jim had the wording of the ordinance revised to permit residents a total of four companion pets, regardless of species.

“The only easy day was yesterday,” Jim said, quoting one of the mottos of the US Navy SEALs he embraces. “I believe West Valley City is the jewel of Utah. But even a jewel can use a bit of polishing. I believe, together, we can create the changes and address the issues that will make West Valley City shine even brighter than the jewel that it is already.  I love West Valley City and am eager to serve its wonderful residents. That’s why I’m running City Council.”
​